Curry on a Hurry! 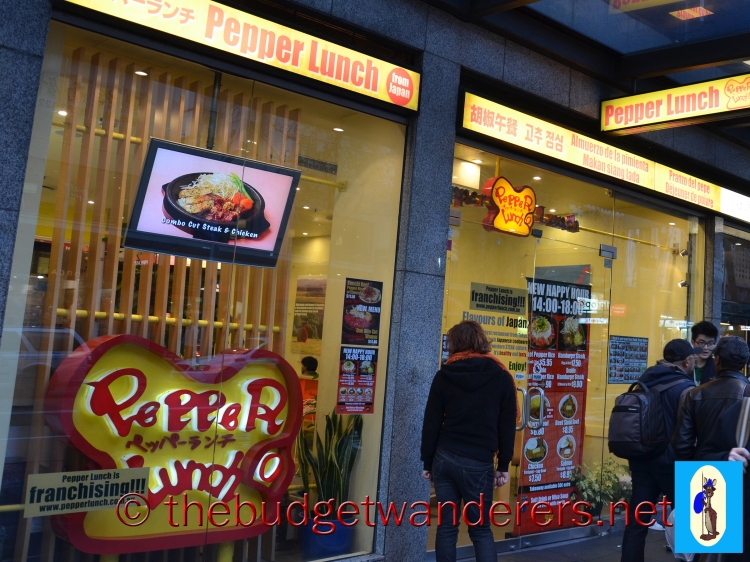 We stumbled on this express service restaurant few months ago when we went for a late dinner (around 10pm) after a day of work. Both of us did not want to go to any fast-food chain as we were craving for curry. While scouting for any restaurant at George Street near Town Hall Station, we noticed Pepper Lunch was still open at that time. They had their menus on a poster attached in front of their glass wall and we quickly looked on their range of choices. We took a peek at what the restaurant has and immediately salivated on their variety of selection which ranges from steak to curries, or a combination. What was also appealing was the way they presented them on a hotplate which makes it more enticing.

Since both of us were really tired at that time, we went inside and ordered our meal. I chose the kimchi beef, while Sean chose the curry beef on their Pepper Rice menu.  After that, we sat down on their seats just across the area we ordered our food. After a few minutes, a crew on brown uniform brought our sizzling dinner and was amazed by their fast service. The food was great and looked appetizing as well as its taste. We both quietly ate our dinner as expected, as we were really hungry!

Although the place calls itself a restaurant, it was more of a cross between a fast-food and low-end restaurant. The place is clean and tidy, and their crews were approachable and nice. Its variety of menus was also reasonably priced, and delivered instantly to your table. Most of its clientele were group of young adults and teens as well as some families.

Since its one of the cheapest place in the area, the food is mouthwatering, and the service is commendable, it has been a favorite of ours for late night dining.

Pepper Lunch is located in the Skyview Plaza at the busy George Street, a few blocks away from Town Hall Station. It is open daily from 11 am until around 10-11pm.

« How Extreme An Adventure Should Be?
A Stroll On Hyde Park » 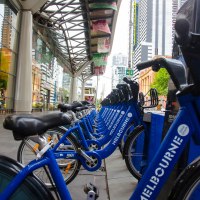