One of the best ways to see Sydney is on a bike ride. With numerous cycle ways around Sydney CBD and surrounding suburbs, it is worthwhile to take on those bicycles and wander around.

The season of spring is just the right time to do cycling, and with various cycling events that are outlined in the Sydney Rides Festival, it is perfect to don on those cycling gears and helmet and hit the roads. Just do not forget to put on sunscreen, hydrate regularly and ride safely! 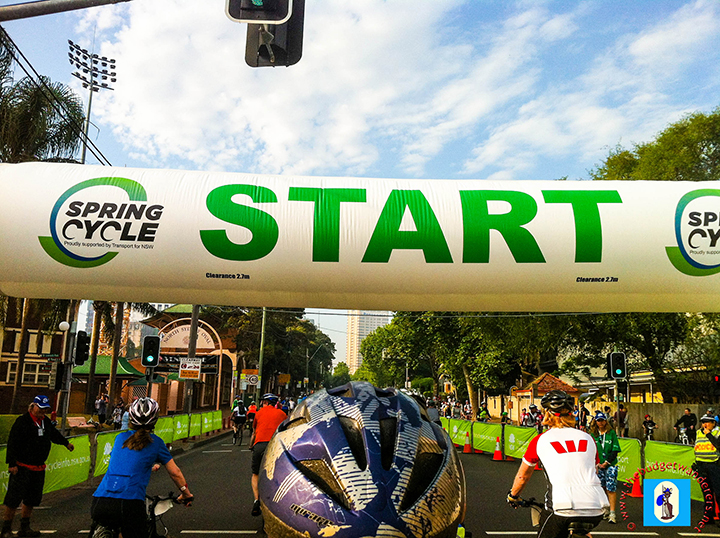 The starting line at North Sydney.

Last Sunday, 21st of October was the annual NSW Spring Cycle. We have been preparing for this bike ride for about a month prior to the event. Although ample preparation was made, the bike ride was tiring as usual, especially with those uphill routes which made me walk instead. However, the fun being with  numerous riders of all ages makes the exhausting ride worthwhile. Not to mention that while you are pedaling your way to the finish line, you are doing it for a good cause. 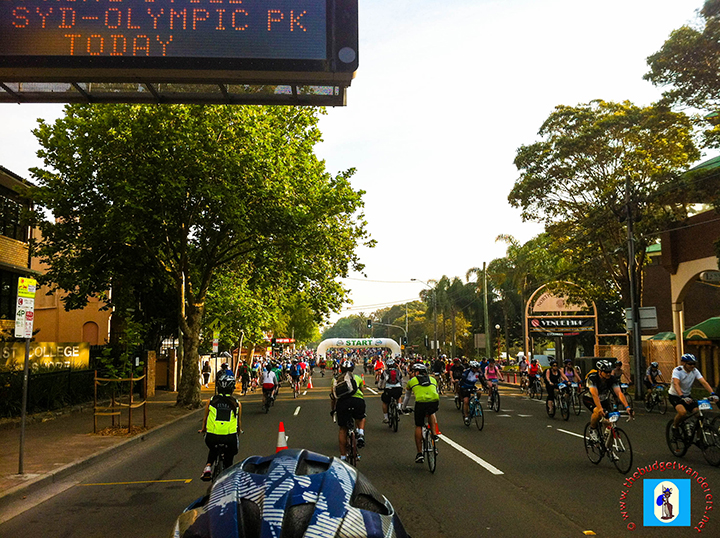 Preparing at the start of the race.

The annual charitable event started at North Sydney passing through the iconic Sydney Harbour Bridge and cruising through various inner-west suburbs and finally ending at the Sydney Olympic Park, where a festive atmosphere awaits at the Cathy Freeman Park.

Our team taking time-out for a photo opportunity. 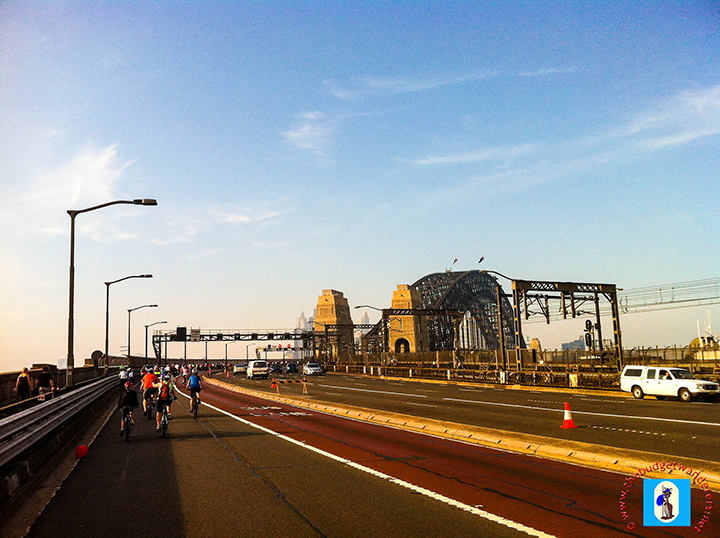 Heading towards the Sydney Harbour Bridge.

We have been participating on the 50 km race for three years now, and we are extremely delighted with the slight alteration of the course this year passing through Wilson Park in Rhodes, and Meadowbank Memorial Park.

Besides having a great time seeing Sydney, it is also a time to make new friends along the way. Of course, physical fitness is also a prime reason for doing the race as one gets to burn out those excessive calories and fats through its course. 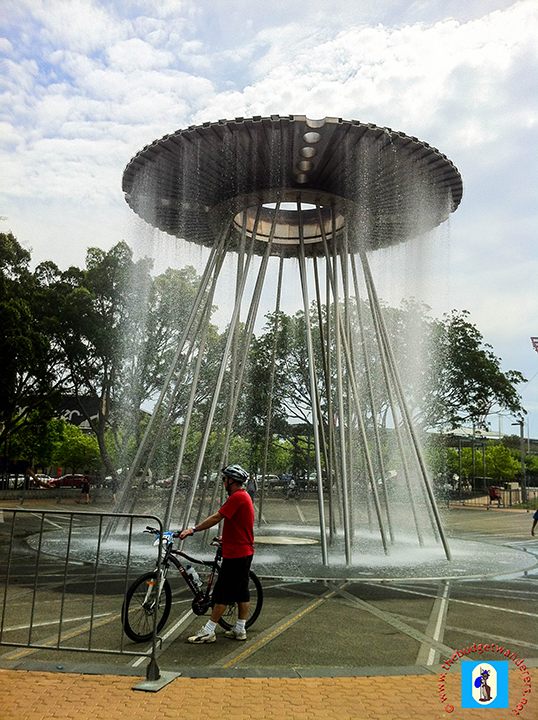 A cyclist refreshes near the Olympic Cauldron at the Cathy Freeman Park.

2 thoughts on “Spring Cycle 2012: A Bike Ride Across Sydney” 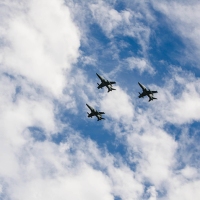