Sydney skyline is intrepid with fine architectural wonders of our modern time. It is comparable to the vast majority of famed metropolis around the globe, if not the best. However, Sydney has unique masterpieces of modern architecture that is nowhere found in any part of the world. Uniquely Sydney! Uniquely Australia!

When at Pyrmont Bay Ferry Wharf in Darling Harbour, skyscrapers across the harbour are on various sizes and shape. Despite being dwarfed by other gigantic buildings surrounding it, the Macquarie Bank Building, is eye-catching. This is because of its web-like structural look, which is different from the rest of the pack.

Macquarie Bank’s architecture is unique due to its geometric structural design.

The diagrid architectural design it has, is the only one in Sydney. Built by the group, Brookefield Multiplex in 2009, Macquarie Bank Building is a state-of-the-art complex that made Sydney skyline even more like a modern visual art deco, especially from afar.

To have a closer look at its intricate structural details, the building is situated at 1 Shelley Street. When near the edifice, one will be astounded with its remarkable eco-design, bringing distinction as one of the ‘green’ friendly buildings of the metropolis. 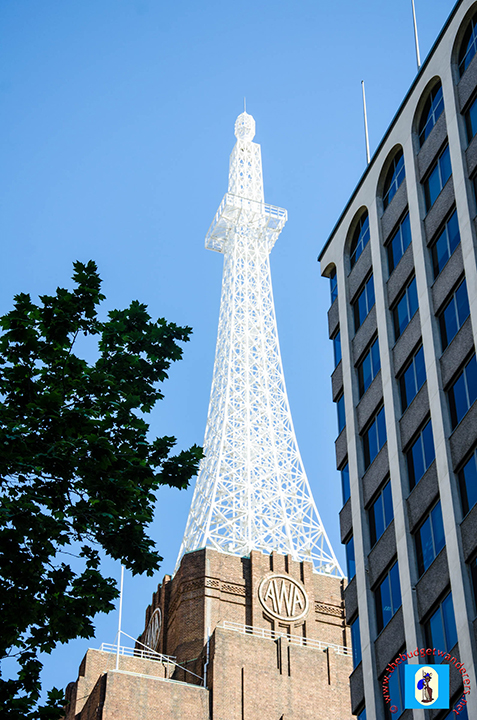 AWA Tower is considered a twin of the famous Eiffel Tower of Paris, France.

Striking with its Eiffel-Tower-look-alike structure in nearby Wynyard Station in Sydney CBD is the AWA Tower. Built in the 1930’s by Robertson, Marks and McCredie for Amalgamated Wireless Australasia Limited, broadcasting and manufacturing company, it was previously the tallest building in the whole of Australia until the 1960’s.

The art deco style has been one of its distinguished characteristics, making it of Sydney’s most treasured skyscraper during its time and even today.

The tower is located in 45 York Street, and easily visible from Wynyard Park.

Very prominent in Sydney’s skyline is an edifice which resembles a literal translation of ‘stairway to heaven’. Its distinct architectural style makes it one of the latest commercial buildings in the city ever built with characteristic sophisticated style. The building was erected in 2005 under the creative mind of Sir Norman Foster.

Deutsche Bank Place is located at 126 Phillip Street. Its staircase structure is noticeable when one scouts the city’s horizon in Hyde Park and The Domain.

One of the most photographed structures in Sydney, both by locals and foreign visitors, is the Sydney Tower Eye. Known for its observatory deck, Sydney Tower, is one of the best locations to view the whole skyline of the metropolis. Due to its location, anyone can have a panoramic 360° look of nearby attractions as well as other wonders from afar. 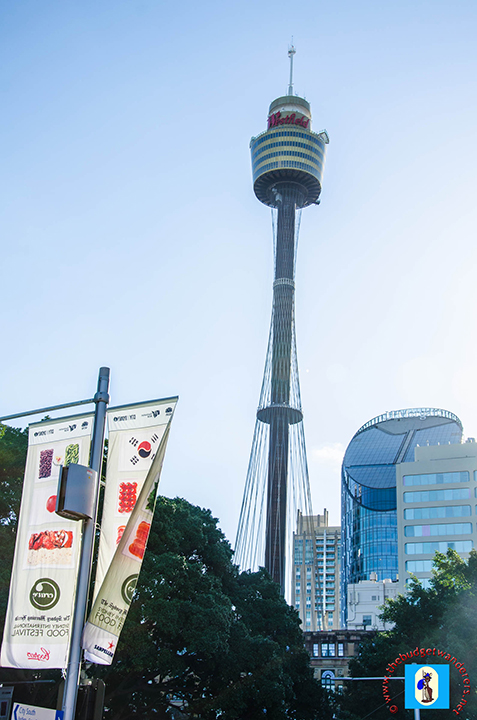 Sydney Tower is one of the city’s main attractions.

The tower is Sydney’s highest free-standing structure with exceptional architectural design, making it highly seen from various locations in the urban jungle of the city and surrounding suburbs.

The famed tower, built in the 1970’s, is not just an architectural wonder but an engineering feat of the last three decades due to its capability to withstand earthquakes and the effects of strong winds.

Listing Sydney’s most striking building of our modern time would not be complete without the ever famous, Sydney Opera House. A centre for various performing arts, both in the region and worldwide, Sydney Opera House is considered to be the most iconic man-made structure known in Australia. Talk to every foreign stranger that visits Sydney in particular, and it would always be part of their lists to see and visit. 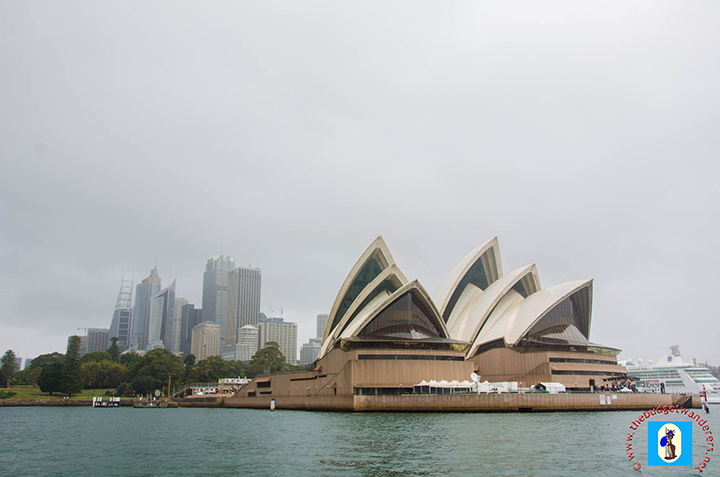 Australia’s modern architecture is summed up on the grandeur of Sydney Opera House.

Besides being a performance arts venue, Sydney Opera House gives its recognizable backdrop to special annual events such as New Year’s Eve spectacular fireworks in Sydney and the festival of lights, commonly known as Sydney Vivid Lights.

These five structural buildings in Sydney make the skyline of this lovable city unique and different from the rest of the world. A city that has combined architectural fusions of pre-modern and contemporary designs, making it more a distinct city, every person would want to live and visit!