The Ferrython Experience: Up Close and Personal 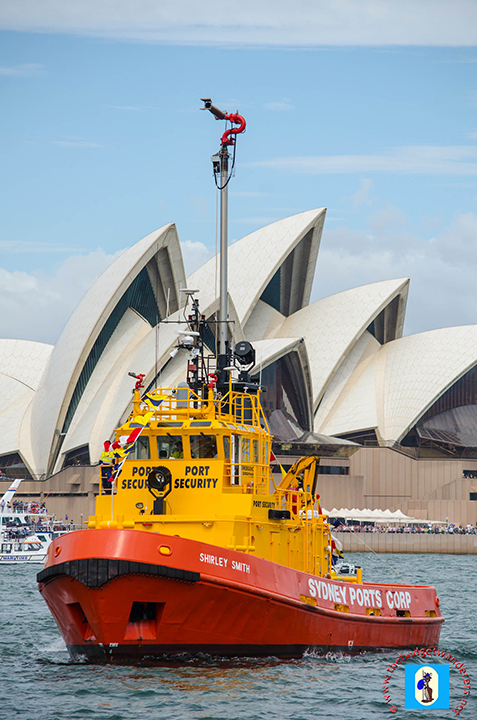 It is better late than never to have talked about our experience of today’s event, Ferrython 2013.

It was a tiring day for The Budget Wanderers but worthwhile. We woke up at 7 in the morning to be at Circular Quay for the annual Ferrython event. This year we decided to be on-board a ferry to witness up close one of the most anticipated event in the Sydney Festival 2013. Interestingly, the affair also coincides with the Australia Day celebrations across the country. 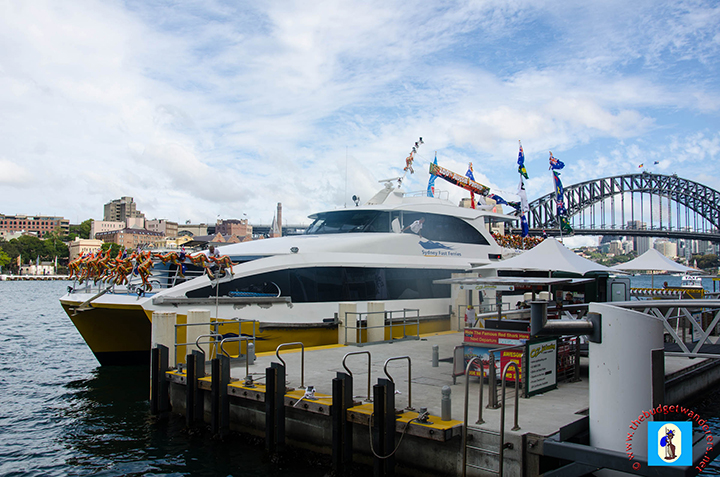 Our ride for the Ferrython 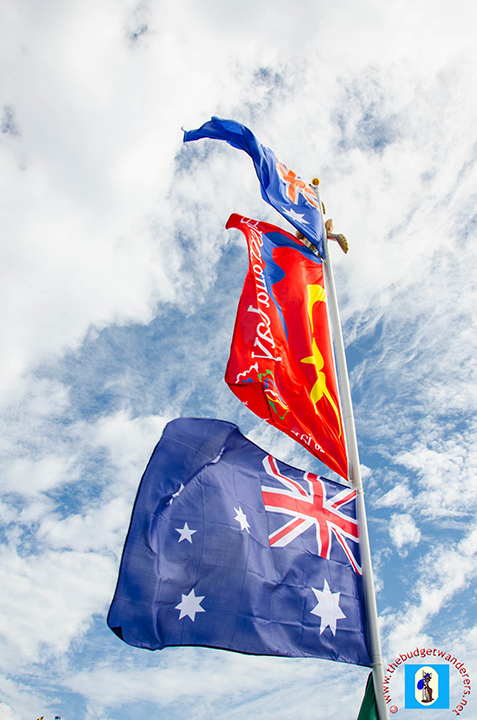 As we embark on our Sydney Harbour cruise which started around 9:30 near the prominent Sydney Opera House, we felt the excitement as we take pride in witnessing the parade of ferries and boats of all sizes and colours along the clear waters of the harbour.

And since it is the founding day of Australia, most of these vessels were adorned with the traditional colours of Aussie pride – the customary national flag, and the familiar green and gold colours. Familiar symbols such as the kangaroo were also included in most of the decorations seen in all of the water vessels.

Ferries participating in the Ferrython

Ferries participating in the Ferrython

With the fluvial parade of all the vessels in the harbour, merrymaking of locals and visitors alike made the event more enjoyable and spectacular.  People on-board various watercrafts were waving at each other as each vessels sailed their way alongside the harbour while others happily greeted each other. Some chanted the traditional “Aussie! Aussie! Aussie! Oi! Oi! Oi!”, whereas others showed their epic dance moves. 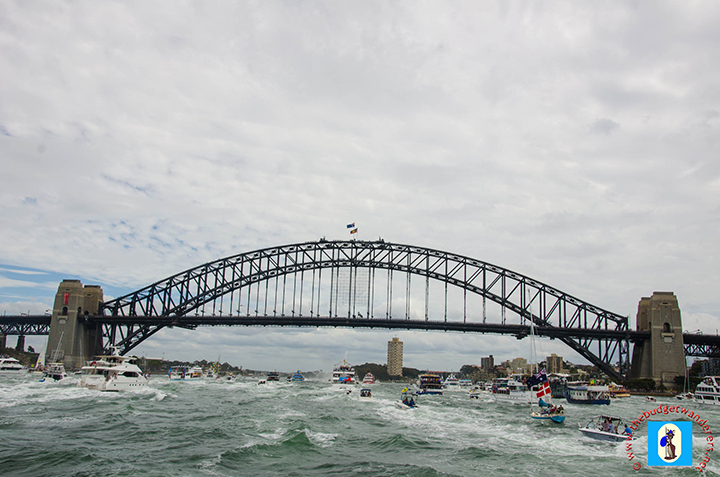 When lunch was served, the Aussie favourite barbecue completed the celebration together with the smiles and laughter of every mates on-board.

The five hour cruise in the Sydney Harbour provided a genuine experience of Australian culture of fun and friendship. A culture that is exceptionally Australian and representative of Aussie pride!

« The Powerhouse Museum: A Museum of All Sorts and Ages
Black Beauty »

7 thoughts on “The Ferrython Experience: Up Close and Personal” 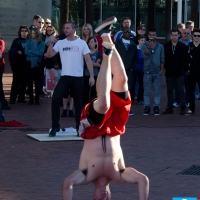 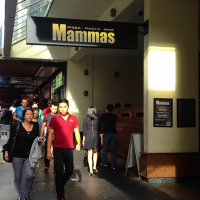